Dorian van Rijsselberghe gets into the event promotion business with a regatta and music festival combo. 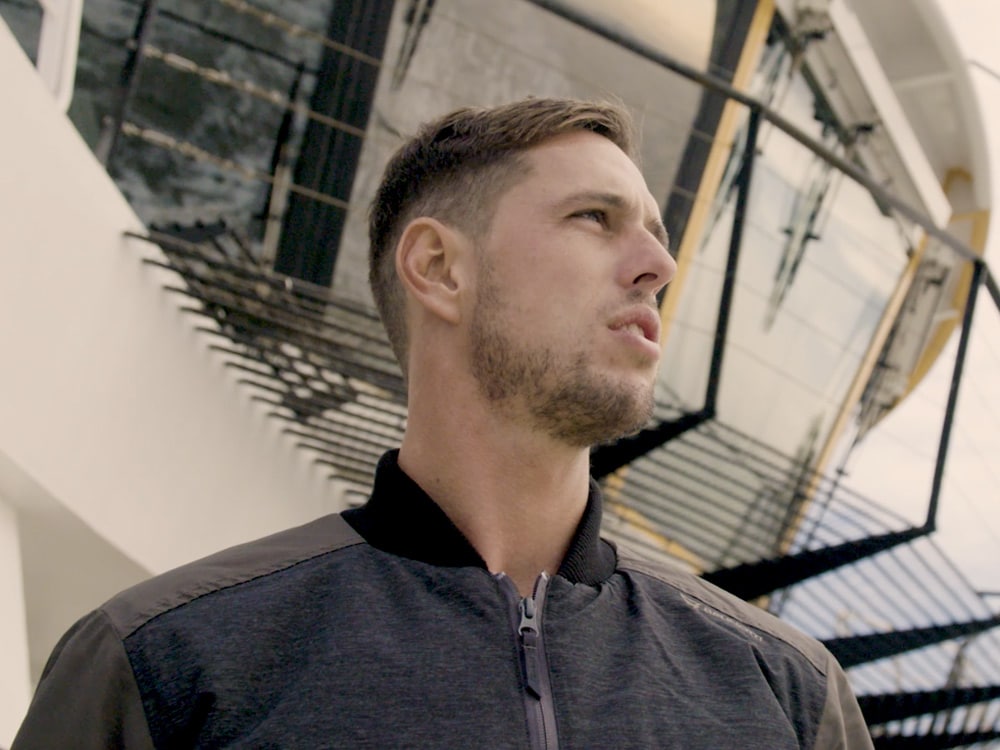 Dutchman and two-time Olympic windsurfing gold medalist Dorian van Rijsselberghe is launching his own watersports and music festival on the Island of Texel, The Netherlands, which will feature five days of high-quality watersports: foil windsurfing, kite surfing and the Round Texel catamaran race, combined with a mixed musical line up combine wind culture with music culture. The sporting line-up of the five-day festival consists of the IFCA Grand Prix Foil Windsurfing, foil kitesurfing, freestyle kiting and a kite downwinder. In the spectacular, and soon-to-be Olympic, discipline of foil kiting, the boards skim the water instead of riding on the waves. There are plenty of other water and beach activities for visitors too, from surf and kite clinics to beach yoga.

The 30-year-old windsurfer is initiator and festival director, but in the upcoming editions he will first-and-foremost be a competitor. “I’m not ready to quit, I’m simply having too much fun on the water, especially with the introduction of foil, it’s more exciting than ever to be out there! I can’t wait to get on the foil during the Waves festival at my own beach in June,” Van Rijsselberghe says.

Wulf, RONDÉ, Jeangu Macrooy and the Spanish La Pegatina, are the first four artists/bands that have been confirmed for the beach festival, with more to follow in the months to come. The line-up for WAVES is designed to allow everyone to enjoy the live performances after the sports events. We’ll have various kinds of music coming together like pop, indie, or singer-songwriters, so that there’s something for everyone to enjoy and relax to,” says Van Rijsselberghe.

The golden boy from Texel is personally involved in all aspects of the sport and music festival. “We’re really excited to have developed this new event, combining top watersports with recreational sports, music and activities for outdoor enthusiasts. I couldn’t think of a more perfect location than Paal 17 to host the event, and the collaboration with Round Texel means that we have all the ingredients in place for a spectacular weekend. I’m very proud to be a part of the unique Waves concept,” he says.